The second round of the 2015 FIM Cross-Country Rallies closes with Team HRC riders Joan Barreda and Paulo Gonçalves on the podium after overcoming a complicated opening in the rally.

After a week of competition in the Qatar desert, Team HRC come away pleased with a result that marks a far more positive result to the one achieved two weeks ago in Abu Dhabi, with two riders on the final podium.

In spite of the excellent result, it wasn’t all plain-sailing for the team who had to endure various mishaps along the way. Joan Barreda finished just six seconds short of victory in the opening special stage due to a GPS issue, which caused Team HRC to have to rethink the game-plan. With this obstacle out of the way, the team set about remedying the situation, spectacularly bringing the Honda CRF450 RALLY home in top-spot over the following three sand and stone filled stages. It was a gutsy Paulo Gonçalves who dominated and won the third stage, and consecutive Team HRC one-twos for Joan Barreda and Paulo Gonçalves in the fourth and fifth stages.

These noteworthy results and the solid all-round performance of the Honda CRF450 RALLY that mark the line to be followed in upcoming competitions. Team HRC will be back in action in Argentina, with the Desafio Ruta 40, being held from 18th to 24th May. 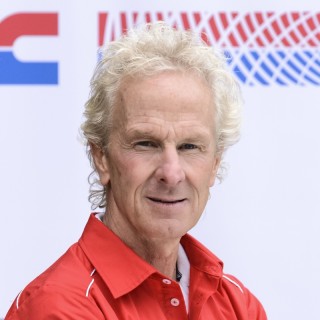 Team HRC did some great work in Qatar. We have proved again that we have quick riders and fast bikes. This time we did not have any setbacks to our machine and it was good for testing it out for the set-up for the future. Overall, I am really positive and looking forward to the long preparations we have ahead of the Dakar. The next target is the Ruta 40 Rally from 18th to 23rd May, where we will continue to make developments on the bike and at the same time check out some of the possible Dakar routes for the next edition in Argentina. I hope that Jeremias can be ready for this event as his support to Joan and the team is very important. 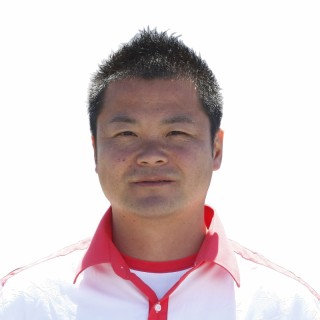 The race in Qatar was definitely much better than Abu Dhabi. In really difficult conditions for the riders, team and machine, they did a very good job together and we finished the rally in a good position. We did some more testing on the machine and we are improving race by race. I would like to thank the whole team for the great support and for the team-work.