Honda Racing’s first season in the Intercontinental GT Challenge with the NSX GT3 Evo begins with what’s sure to be an action-packed California 8 Hours this Saturday at the iconic Laguna Seca Raceway.

Carrying the Acura Motorsports badge in the USA with an all-star driver line-up of Bertrand Baguette, Mario Farnbacher and Renger van der Zande, a strong performance is the target for the team.

The NSX GT3 has a superb record at the undulating 3.6km Laguna Seca Raceway, which is situated close to the Pacific coast town of Monterey, around 100km south of San Francisco.

The car claimed a brilliant GTD pole position and victory in last year’s IMSA WeatherTech Sports Car Championship race there, while its first appearance at the track – at the 2017 California 8 Hours – netted fourth place.

Equipped with the latest evolution of the car, which features improved aerodynamics, throttle response, driveability and fuel economy, Bertrand, Mario and Renger are ready to compete as part of an ultra-strong 20-car field.

Mario, who races the NSX GT3 Evo in IMSA on a full-time basis this year, was victorious in the GTD class at Laguna in 2016 while Bertrand – whose main programme is with Honda in Super GT – races there for the first time.

Dutchman Renger has won twice at the circuit in major US sportscar competition; in the American Le Mans Series in 2014 and then in IMSA in 2017 after taking the lead at the infamous Corkscrew with an overtaking move that has become legendary.

The Intercontinental GT Challenge (IGTC) groups together the world’s most-prestigious GT3 races into a five-event competition for manufacturers across five continents.

The California 8 Hours follows February’s Bathurst 12 Hours as the second event of the 2019 calendar.

Still to come are the 24 Hours of Spa-Francorchamps in July, Honda’s home race – the Suzuka 10 Hours – in August and finally the Kyalami 9 Hours in South Africa in November. 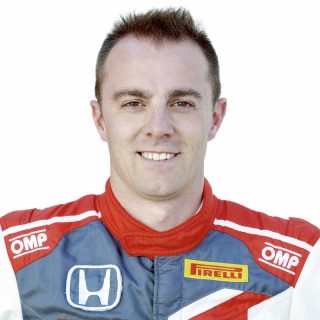 “I’m super-excited to be involved in this IGTC programme with the NSX GT3 Evo. We did two days of pretty intensive testing at Paul Ricard, France, earlier this month and you can feel the difference in performance against the older version of the car that I raced twice last year. That gives me a lot of confidence. I’ve never raced at Laguna Seca before, but both Renger and Mario have won high-level events here so I couldn’t wish for two better team-mates to help get me up to speed, while I can use my recent experience with this car to help both of them. I think we can have a strong weekend.” 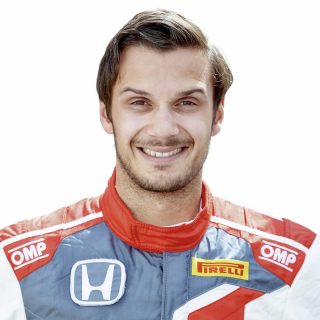 “I’m looking forward to competing at this fantastic circuit at Laguna Seca. I’ve raced the NSX GT3 Evo twice this year in IMSA already – in one 24-hour race and one 12-hour event, so this will actually be the shortest race I’ve done by quite some margin. Although things didn’t quite work out for us with the results at Daytona and Sebring, we led both races convincingly and had a pole position, so it’s clear that the pace is there in the car. Plus this is a circuit that’s traditionally suited it, so if we work hard and stick to our plan, there’s no reason why we can’t be competitive.” 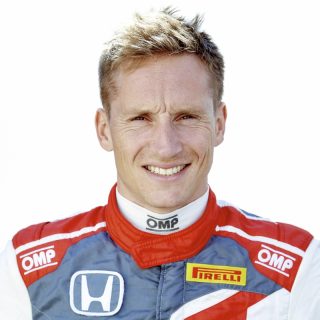 “I can’t wait for the weekend to kick off. Laguna Seca is my favourite circuit in the whole world. I’ve won two big sportscar races there, so I’m taking a good record into the weekend. This will be one of the most difficult races I’ve ever started there because so much can happen in an eight-hour race; especially one with such a closely-matched field. Myself, Mario and Bertrand make a very strong line-up and the team have worked so hard to turn this car into a regular front-runner in the 16 months since I last raced it, so I’m feeling good.”