A chaotic and dramatic Emilia Romagna Grand Prix saw Max a class above as he took his first victory of the season with a stunning drive.

After the impressive qualifying performance on Saturday, the ability to use different tyre strategies  at the start disappeared as heavy rain fell in the hour before the race. Sergio and Max opted to start on intermediate tyres – as did Yuki from 20th – while Pierre chose full wets in fifth.

When the lights went out, Max made a brilliant start to get down the inside of Lewis Hamilton into the lead, with Sergio having to slot in behind the pair in third after a brief spell going three-wide. In extremely difficult conditions, Sergio then dropped to fourth on the opening lap before a Safety Car period bunched up the field.

Unfortunately, just before the race restarted, Sergio slid wide at Turn 9 behind the Safety Car and dropped behind two cars, instantly returning to his original position for the restart but receiving a time penalty for doing so.

Pierre found the full wet tyre difficult early on as the few other runners to start on it also struggled and opted to pit, but the Scuderia AlphaTauri driver stayed out for the first 15 laps before having to switch to intermediates and rejoining at the back of the field.

Yuki made good progress in the opening laps to run 14th, and had just passed Pierre for 13th before his team-mate stopped.

As the track dried out, Red Bull Racing timed the first pit stop for Max perfectly as he came in on lap 27 when under pressure from Hamilton, but duly emerged with a lead of over five seconds, and started to pull away when Hamilton went off and damaged his car, giving Max a huge lead. But a heavy crash between George Russell and Valtteri Bottas led to a red flag that erased it all on lap 34.

The drivers were allowed to change tyres again at that point – Max and Pierre going for mediums and Sergio and Yuki for softs. When the race restarted, Max recovered from a half spin to pull away from Lando Norris, while Sergio climbed back to fourth place having already taken his time penalty prior to the stoppage. Yuki was up to ninth by this stage after some good progress, but a spin at Turn 2 on the restart dropped him out of the points.

Sergio then also had a spin at Turn 6 and dropped out of the points himself, finishing in 12th, one position ahead of Yuki. Ahead of them, Pierre produced a strong recovery, and after clearing Kimi Raikkonen was putting pressure on Lance Stroll and Daniel Ricciardo ahead but had to settle for seventh place and six points.

Up front, Max was sublime and eased away by more than 20 seconds, going on to take the 79th win for a Honda-powered car in Formula 1 and the first at Imola since Ayrton Senna’s victory in 1991. 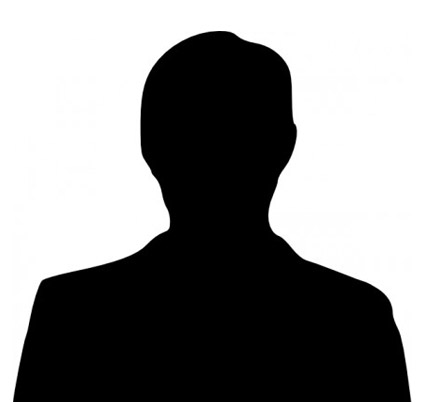 “A great team performance from Red Bull Racing, Honda and Max Verstappen has produced our first win of the season. Conditions were very tricky because of the rain that began before the start and there were many accidents and then even a Red Flag stoppage. However, the team coped with it well and this result is a great reward for our race team and also for all our staff in Sakura and Milton Keynes who have worked so hard in the last few months to produce a competitive PU and of course, everyone at Red Bull Racing. For Scuderia AlphaTauri Honda, Pierre Gasly lost places while running from the start on the wet tyres, but in the end he fought his way back into the points and seventh place. Both Sergio Perez and Yuki Tsunoda were going very well, but a spin for each of them dropped them out of the points. It is good to see that we have been competitive in the first two races, but there is a very long way to go, so we need to keep pushing and tackle each race as it comes.”

“I am of course very happy with this win for everyone in the Team and Honda. I think the key was of course the start as we had a great launch. I surprised myself as it was always hard to get off the line in the wet last year but we worked hard to try and improve that and it worked. The conditions were challenging out there, especially in the beginning and it was very hard to stay on track but we stayed out of trouble. I wouldn’t call it a dominant performance as Lewis was following me quite well and for him to come back to second after his incident means they have a lot of pace in that car. We won because we made the right calls with tyres at the right time and the Team managed everything well in these conditions. With the tyres degrading, choosing the right moment to go onto slicks wasn’t easy but we got it right. I had a little moment at the re-start trying to warm up the tyres with some throttle but luckily we didn’t spin. We still have to work hard to improve because it’s very close, but for now I’m very happy with the result. I’m looking forward to Portimão because it’s an amazing track and then we go to a track we all know well in Barcelona. We’ll see what we can do but so far, it’s been a good start to the year.” 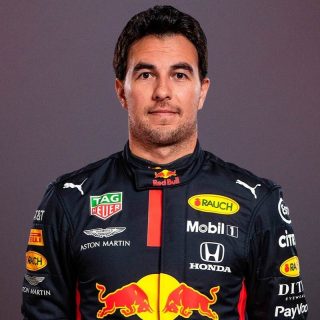 “The conditions out there were really difficult today and I made quite a few mistakes that were very costly. I struggled to retain any temperature in the tyres, so I lost it under the safety car and I got a 10 second penalty. It is of course important that I get used to the car and that I learn these lessons, but I messed up, I’m very disappointed in myself and really sorry to the Team. I think at the re-start the podium was ours and the pace of the car was good today, we should have finished one and two on the podium. Let’s focus on the next race now, we will work really hard as a Team and come back stronger.” 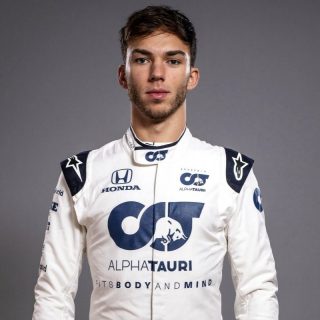 “For sure, it’s been a very difficult day – we started from P5 but we made a different call with tyres at the start of the race and quickly ended up at the back. Obviously, I was very disappointed, but from there we kept fighting and after the red flag we managed to make our way forward again to seventh position and get ourselves a couple of points for the weekend, which is good. It wasn’t an easy one, so to finish in the points is positive, but I think there was more to be had, given where we started from on the grid this afternoon. We showed the potential of the car on Saturday and next time out we just need to put it all together across the weekend.” 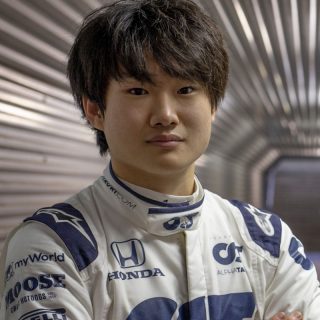 “I think it was a fantastic race for the viewers at home but I’m very disappointed with myself and I just want to say sorry to the team. It’s a real shame that I spun after the red flag, up until that point I think the race was going pretty well and the pace was really good. This was the first time I’ve been in a Formula 1 car in the wet and I learnt you have to be so careful, especially with acceleration. Starting on the intermediate tyre during the rainy conditions made it even more difficult but it was a great opportunity for me to understand more how the compounds work in different conditions. I think points could have been on the table for me here today but it’s all a learning curve and I’ll take this experience with me to the next race.”