This weekend saw the Honda RedMoto World Enduro Team in action at the second round of the Enduro Italian Championship in Pietramontecorvino, who came away from the event with three victories.

The event consisted of four 55km races on Saturday and three 55km races on Sunday with a total of 17 special tests: a 7500 metre cross test, a 7000 metre line test and a 1400 metre extreme test. It proved to be a real test for the riders who had to battle rain, wind, cold temperatures, mud, streams and slippery undergrowth.

In the E1 class Alessandro Battig finished second and fourth across the two days with three victories in the special tests, placing him second in the standings.

Davide Guarneri took the E2 class victory on Sunday, consistently improving his times in the extreme and line tests.

In the EJ class Giacomo Redondi won races on both of the two days, finishing in fifth and second overall. Redondi also won fifteen of the seventeen special tests. Davide Soreca also had a good weekend in the EJ class with a second and a third place.

The next competition for the Honda RedMoto World Enduro Team will be the first round of the Enduro World Championship in Morocco (9-10 April). 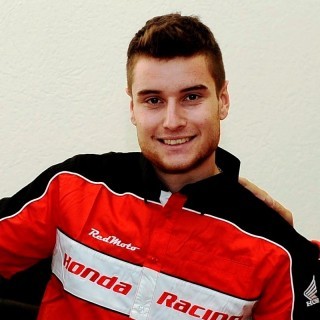 “On Saturday I finished second, while on Sunday I made a lot of mistakes: I crashed twice in the first cross test and once in the line test losing a lot of seconds. At least I managed to finish fourth, racing in the best way the last special test and limiting the damage.” 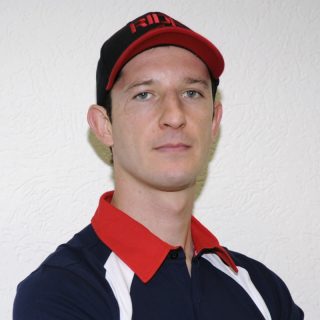 “It was a hard race, especially the extreme test, where I fell many times on Saturday. Instead I’m satisfied with Sunday because I constantly improved my times. I still have to learn a lot about endure racing but I’m working hard.” 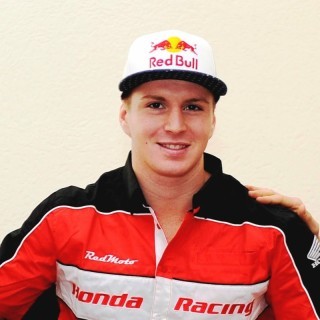 “On Saturday I made a small mistake in the second extreme test, but above all it was a good test. On Sunday I won the three extreme tests and twice I got the overall victory. I’m happy with my result, it was a positive weekend.” 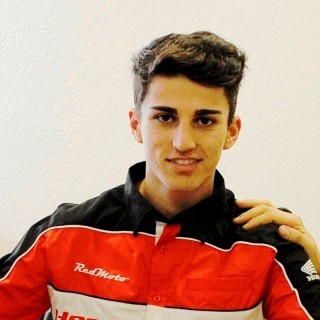 “It was a good race on Saturday, while on Sunday I started slow. Overall it was a good weekend.”

“Saturday was a tough day, especially for Davide Guarneri; it is not easy to switch from motocross to endure competitions and we know he still has to learn a lot. It was a good event for Alessandro Battig with just one mistake in the special test. Giacomo Redondi was very strong. Davide Soreca has good potential, but he made some small mistakes. Sunday was a good race for Redondi and Soreca, while Battig finished close to the podium. Guarneri won his class. I’m happy with the weekend because we worked well and the team was excellent.”