It was an amazing season finale for the Honda RedMoto World Enduro Team, as the sixth and last round of the FIM EnduroGP World Championship was held in Langeac, a small village of Haute-Loire, in France, on a real enduro route of 80 kilometres, with three special tests to be repeated three times a day covering spectacular, extreme passages with thousands of spectators.

After his excellent debut at the Portugal Grand Prix last time out, once again the new addition to the team Nathan Watson, took a podium in the hard-fought E2 class with the new Honda CRF 450 RX Enduro 2022.  He was sixth on Saturday due to some mistakes, but on Sunday he finished third thanks to some excellent lap times.  He also finished sixth overall, just missing out on the top five.

It was a promising end of the season for Thomas Oldrati.  After the best time in the Supertest on Friday night, he finished fifth and sixth conquering the overall top ten on Sunday.   It was a challenging season for the Oldrati, marked by several injuries, but he never gave up, finishing seventh in the overall standings.

Roni Kytonen just missed out on the top three, the Finnish rider whose overall score was unfortunately weighed down by two zeros due to injury, finished fourth in the EJ1 class and seventh in Junior overall, ending the French GP fifth and sixth.

It was an uphill race for Frenchman Theo Espinasse, after a fantastic third step of the podium on Saturday, the following day he unfortunately crashed and finished ninth in the E1 class standings.

Matteo Boffelli, together with the whole team, wishes to thank sponsors and partners and looks forward to seeing everybody in 2022! 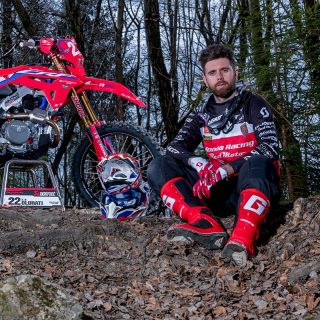 "It was a good season finale after a start marked by injuries. Saturday was a good day, while Sunday I struggled more. Now a little rest before thinking about the next season". 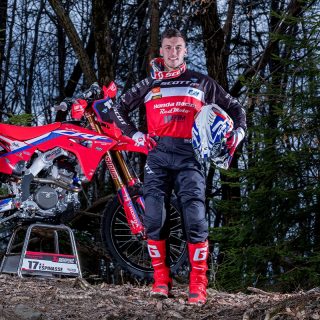 "I’m very happy with the race, because on Saturday I fought all day long for the victory, then unfortunately a crash slowed me down, but I still finished on the podium. I probably injured my meniscus and I tried to race on Sunday but the pain forced me to stop”. 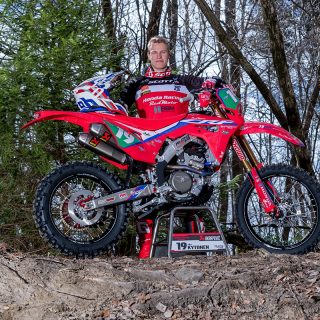 "The goal was the top three in the standings. Unfortunately, in these two days I have suffered a lot from the crash in Portugal and I was not able to get the result I wanted”. 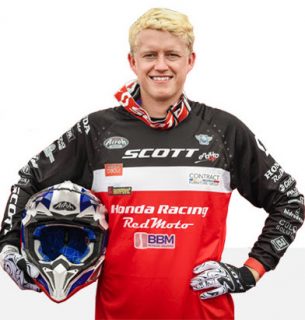 "This was my first real enduro race since a long time. It took me a while to get used to the style: on Saturday I didn't manage to get on the podium, but on Sunday I finished third. I'm happy: thanks to the whole team for their efforts".

"Quite positive GP. We made some good results with all our riders. Thomas proved to be steady, Watson was again on the podium, Espinasse fought all Saturday for the victory, while Kytonen raced with pain because of the crash in Portugal. Now a few days off and then we will already start working on the 2022 season".