First podium for Emanuele Facchetti at home round

Facchetti took second place in the EJ1 class, in the process taking his first career podium. It was not an easy race for the Italian youngster as two days before the event he suffered a crash during training, which resulted in several traumas and an extensive facial haematoma.

After taking fourth in the Super Test, Saturday morning’s Cross Test saw Facchetti in the top-five throughout – taking two fourth place finishes and on third. In the afternoon Enduro Test, the Italian claimed three second place finishes and a fourth. These amazing results considering his injury ensured him the second step of the EJ1 class podium.

It was a good performance from Thomas Oldrati in the E2 class, with a final position of sixth. Unfortunately, contact with another rider in the third Cross Test resulted in an injured ankle. His results over the weekend saw him take three thirds, three fourths, two fifths, one sixth, two sevenths and one eighth place finishes. Oldrati maintains fourth place in the world standing.

The next race for the Honda Racing RedMoto World Enduro Team will be the sixth round of the Italian Championship in Bettola (08 July). 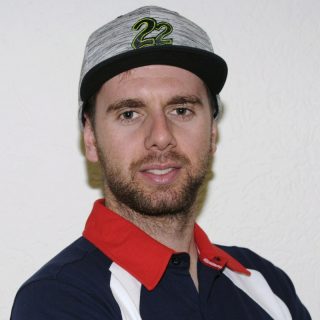 “Quite positive weekend, with good results despite my injury to the left foot. It was a tough race above all after the foot displocation, because the route was on rocky ground. It’s a pity because despite the pain I have always had good tests. We’ll be ready for the next race. Thanks to the whole team.” 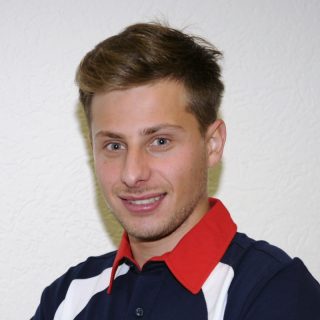 “What a race! I’m very pleased to get my first podium at the home GP. It was time for my first satisfaction: in Estonia I was so close but I lost it because of some crashes. Yesterday, I got the second place in the EJ1 class and the fourth in the Junior overall. Thanks to the whole team for their excellent work.”

“It has been a particular GP. We are very satisfied with Facchetti’s first podium, instead it’s a pity for Oldrati’s injury, who sucked it up getting a good sixth position, which strengthen the fourth place in the standing. We go back home satisfied, but we’ll continue to work for the future.”